Safe at Home is the story of Brad Wallin, a spirited young boy who tragically lost his battle with cancer far too young.

Despite such an unthinkable tragedy, Brad’s family has been able to keep their son’s legacy alive with the love and support of the small town of Chillicothe, Illinois through an annual little league baseball tournament that has raised over $1 million to support the fight against childhood cancer. This is a short documentary about baseball, the loving memory of a young boy, and a community that comes together to embrace a great cause in an extraordinary way.

The history of the tournament, which began at the Rome, Illinois youth fields in 2005 with 10 teams has now grown to over 39 baseball fields and over 340 teams from all over the country. This five day baseball tournament honors the life of Brad Wallin who succumbed to osteosarcoma, a rare form of childhood bone cancer in 2004.

Our production team took the trip to this small town in Illinois to meet the Wallin family as well as the strong community that stands behind them. We spent two weeks leading up to the Baseball tournament interviewing the family , learning Brad’s story, as well as talking to figures in the community who stand to the fight childhood cancer in their own way.

After finishing the documentary we premiered it the following year during the tournament at the local Chillicothe Town Theatre. Hundreds of uniformed ballplayers, coaches, and families were able to attend the screenings that happened all week! 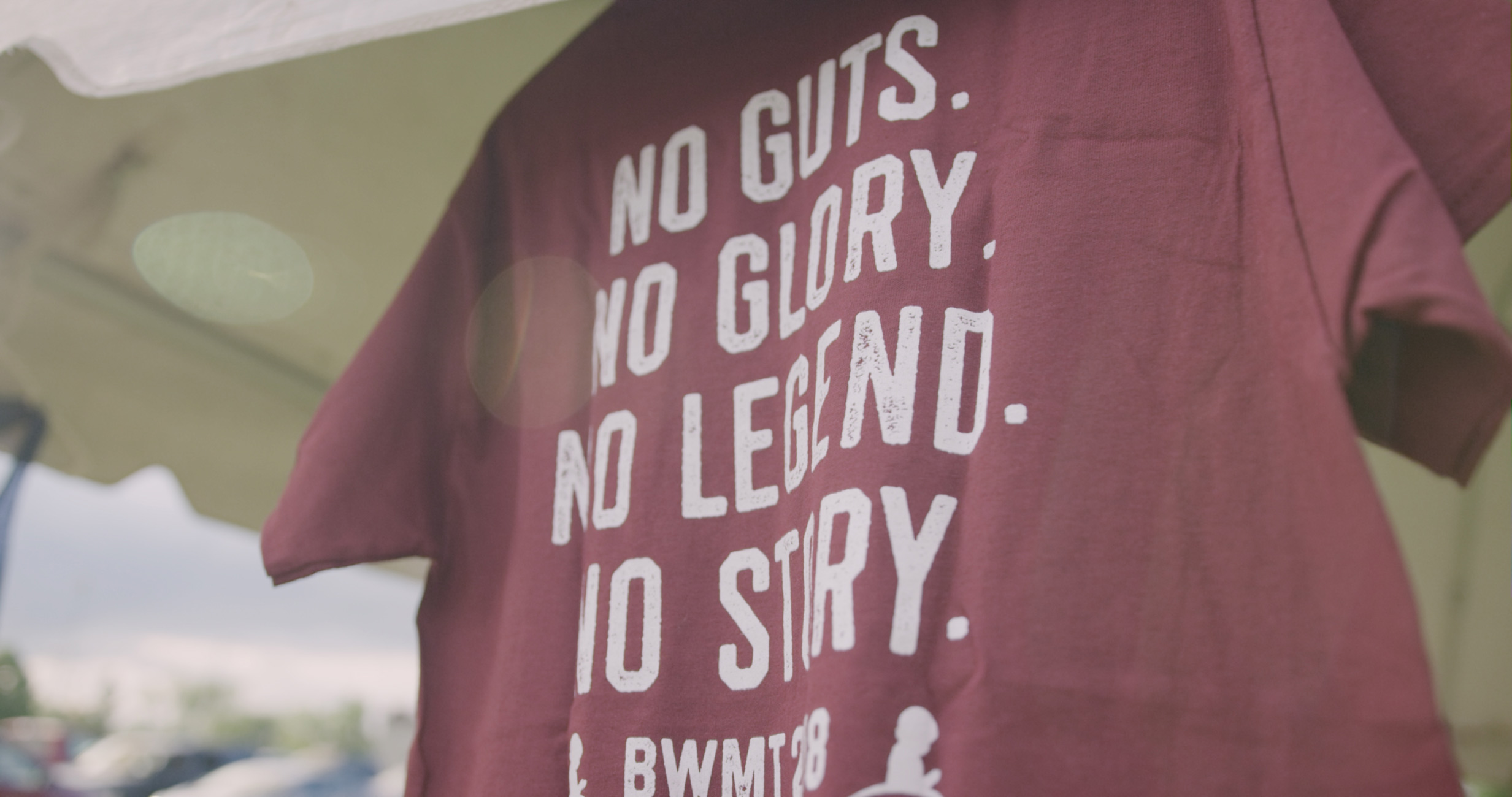 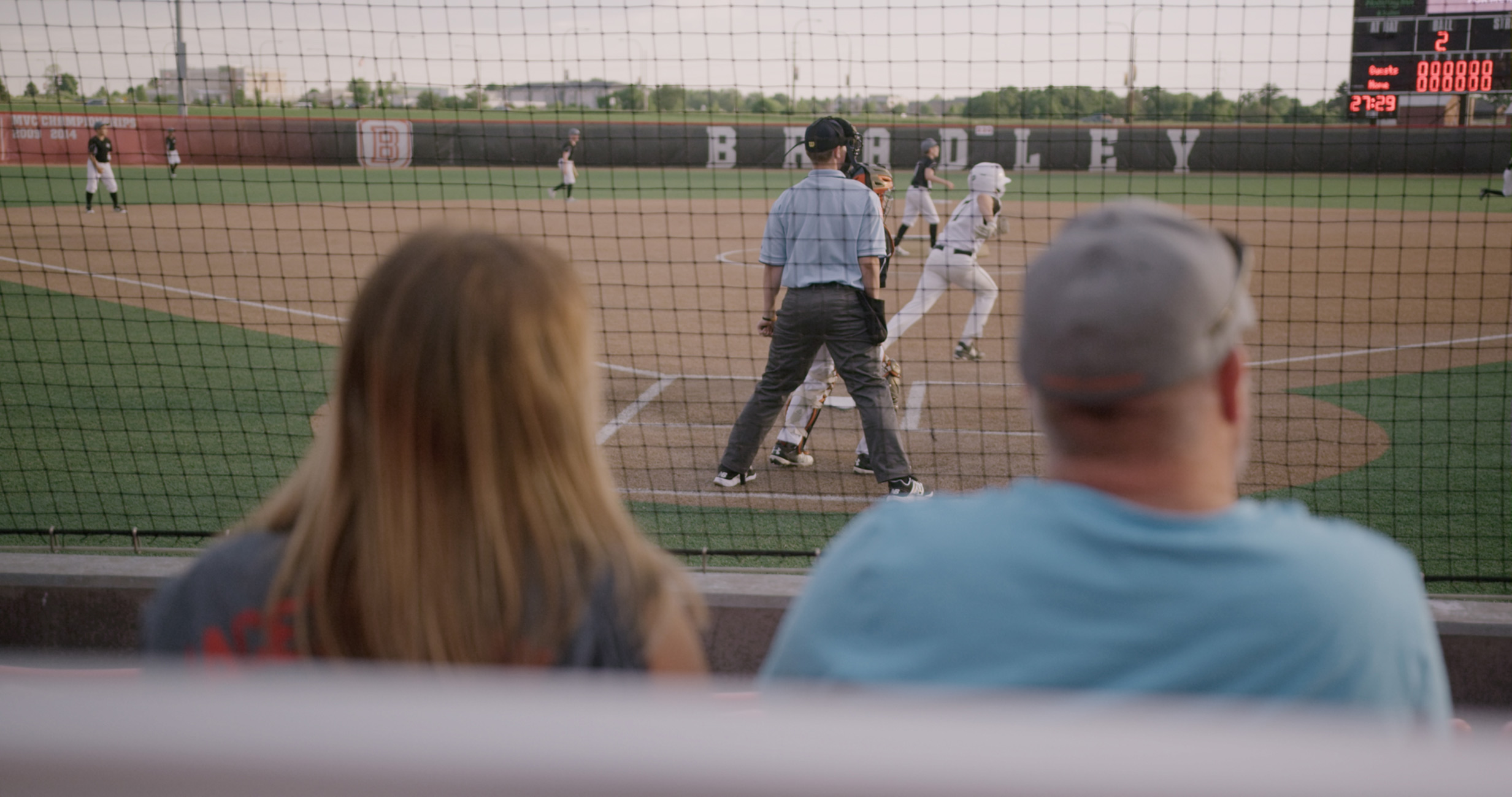